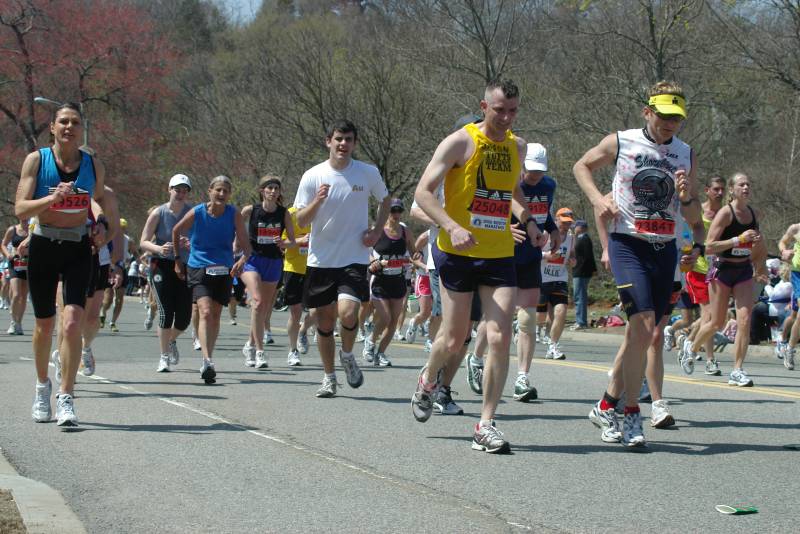 “What are you running for?”

Take a moment to answer that question. Active at Altitude believes that every meaningful action, interaction, and personal achievement starts with an intention. So before you start running, have a goal in mind in order for you to find strength in times of weakness.

Charity is one of the reasons why people actively participate in runs. While running makes people feel good, there’s probably no better feeling in the world than knowing that you’re doing it not only for yourself but for others’ sake as well. Charities exist in order to help the underprivileged. Alone, a person can only do so much. But together, people can make a difference in the lives of the marginalized forever. 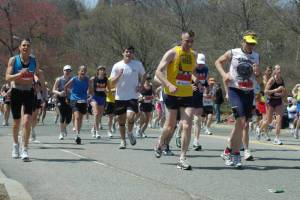 One amazing charity that this author can think of when it comes to helping millions of people around the world is the annual Great Ethopian Run, which is a 10km road race at altitude. Last year, about 36,000 people participated, supporting charitable institutions like The Brothers and Sisters Children Center, Sewasewe Genet Charity and Development Organization, the Benshangule Women Association, and the Mesert Humanitarian Organization. One of the participants last year was able to raise around $3,000 by finishing the race in under an hour, and that’s just one contestant. Just imagine the difference that the Great Ethiopian Run makes to the lives of millions of people every year. Isn’t that a great motivation for running?

Another impressive charity that comes to mind when it comes to helping the poor is the London Marathon, which also supports multiple charities. This year, Betfair, the world’s largest Internet betting exchange, showed its support to the London Marathon by giving its runners an incentive. If they reach the target time, the company will donate money to the their chosen charity. If they don’t, however, the betting exchange firm will still donate money on their behalf but to the charity that the company supports, which is a cancer research center based in the UK. Everybody wins.

I too have run the London Marathon and New York City marathon for different charities – there is something very fulfilling in doing something that I love doing, and helping fund raise at the same time.

People run for different reasons, and charity is just one of them. Whatever your goal is, make sure it’s something that can condition your mind to finish strong all the time.

4 comments on “Running for Charity”