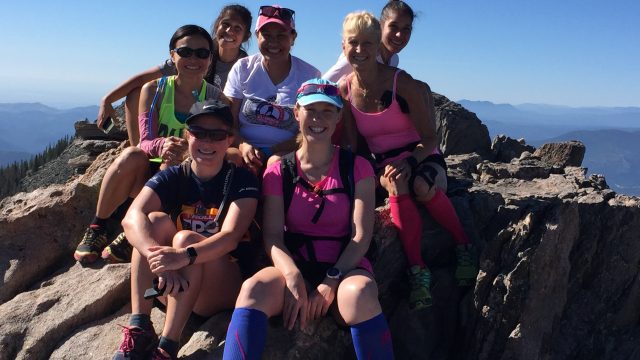 December 5, 2017 / Terry / 0
"A once in a lifetime fitness retreat for women." Shape magazine, 2015 Women runners continue to lead the way in running in the United States. The 2017 Running USA report on road race trends shows that despite the total number of race finishers reducing, the proportion of female finishers is at 57%, a proportion that [...]
Read More 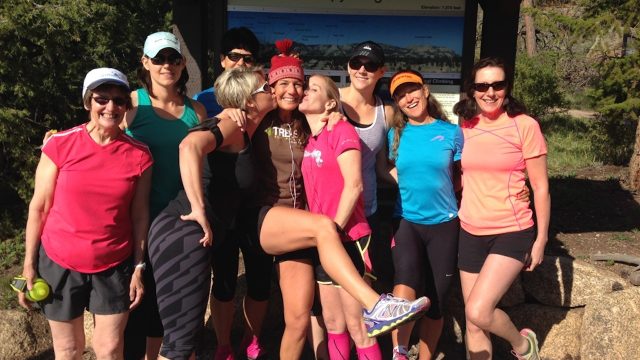 Women’s running continues to be the boom trend in the running world. A recent survey by Running USA noted that 63% of respondents were women, a statistic that echoes the typical proportion of women that now take part in races nationwide. 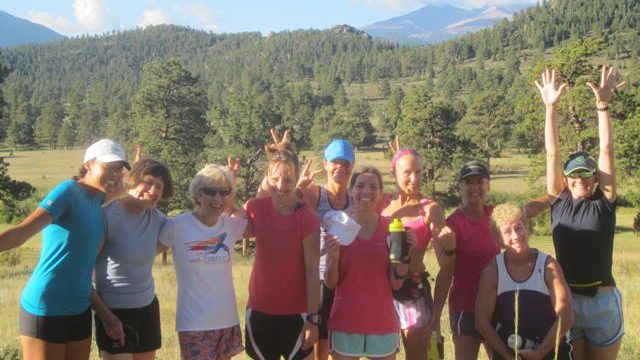 Women’s running is in the midst of a boom. Actually it’s been described as the second running boom, the first led by men, the current one now led by women. In 2011, 54% of runners taking part in a road race were women, an impressive increase from 25% in 1990. (Data from Running USA). It […]